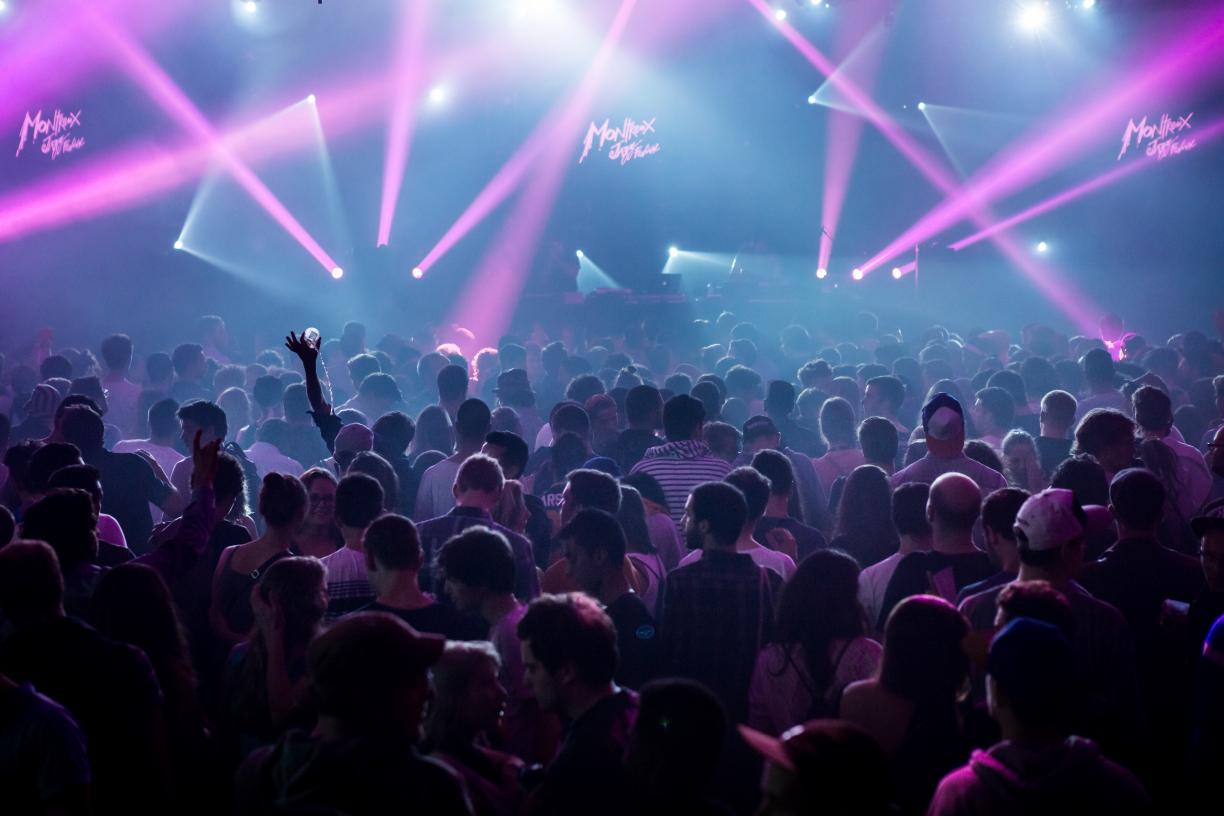 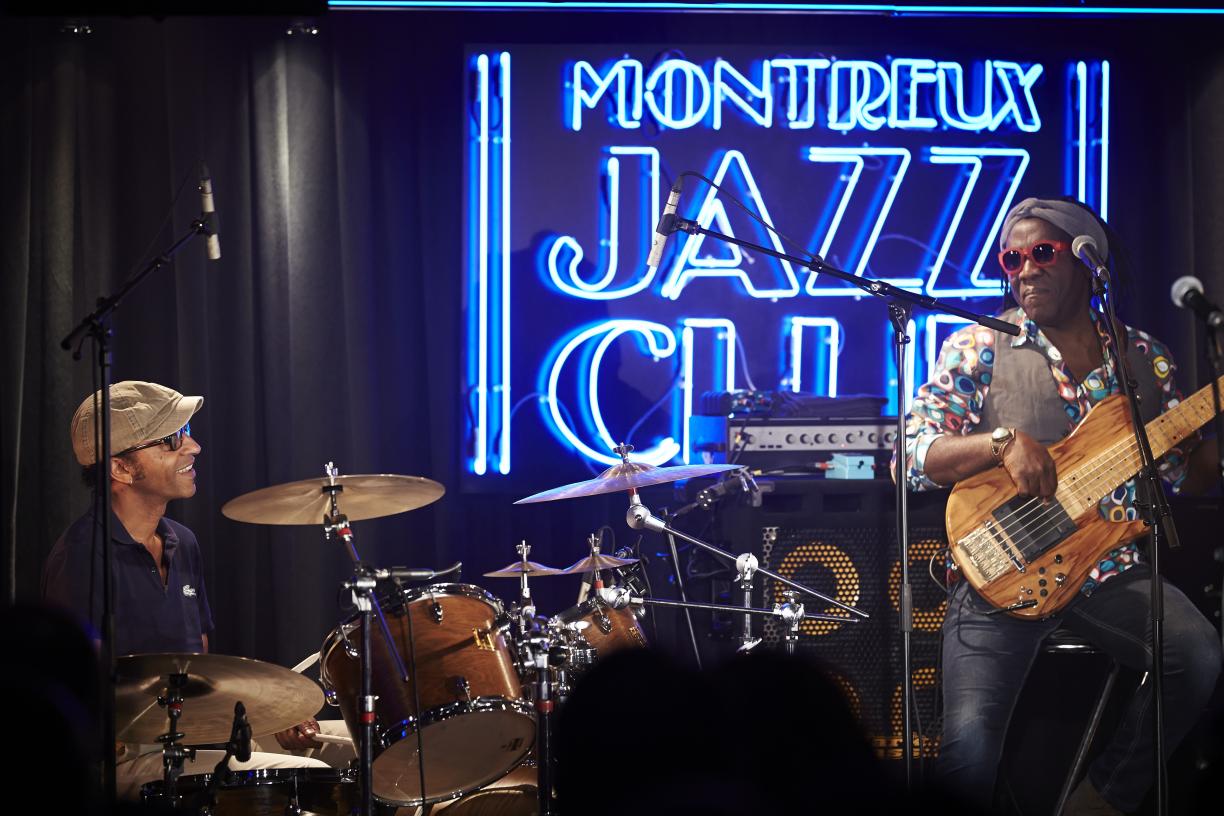 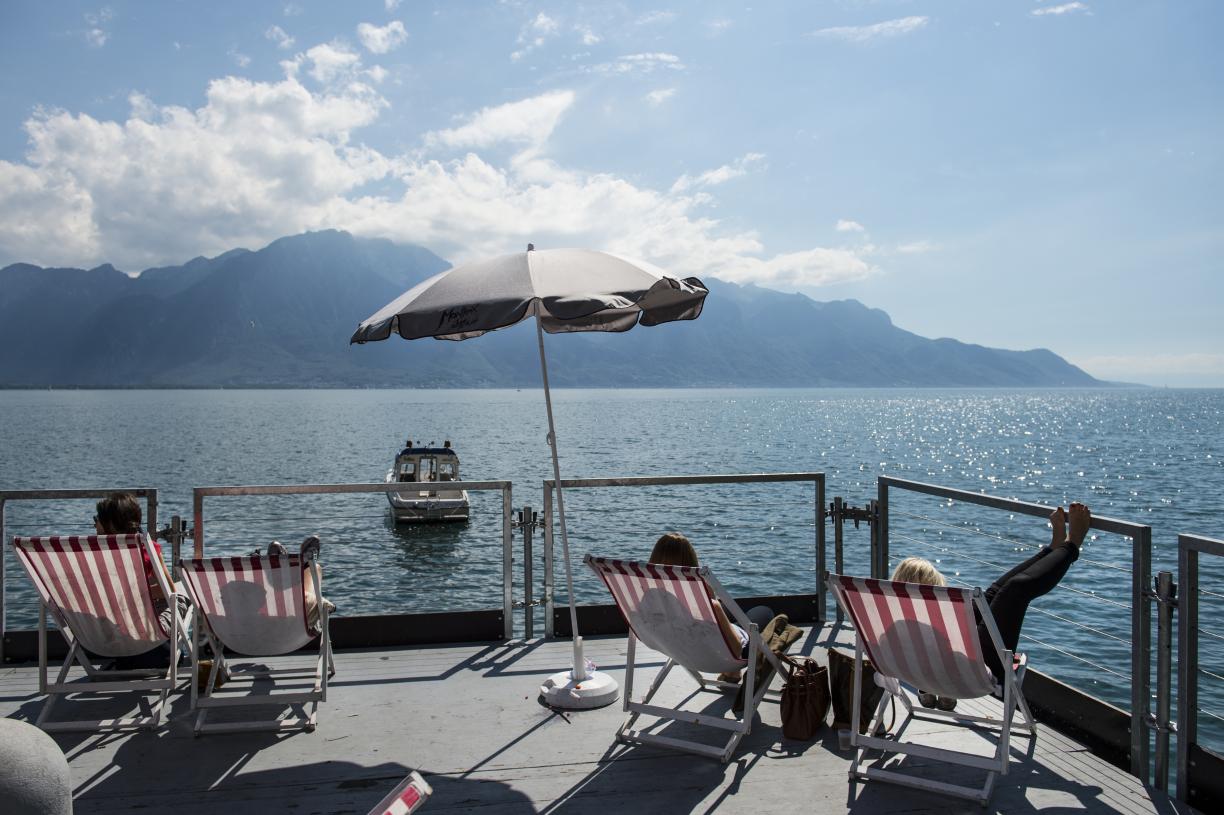 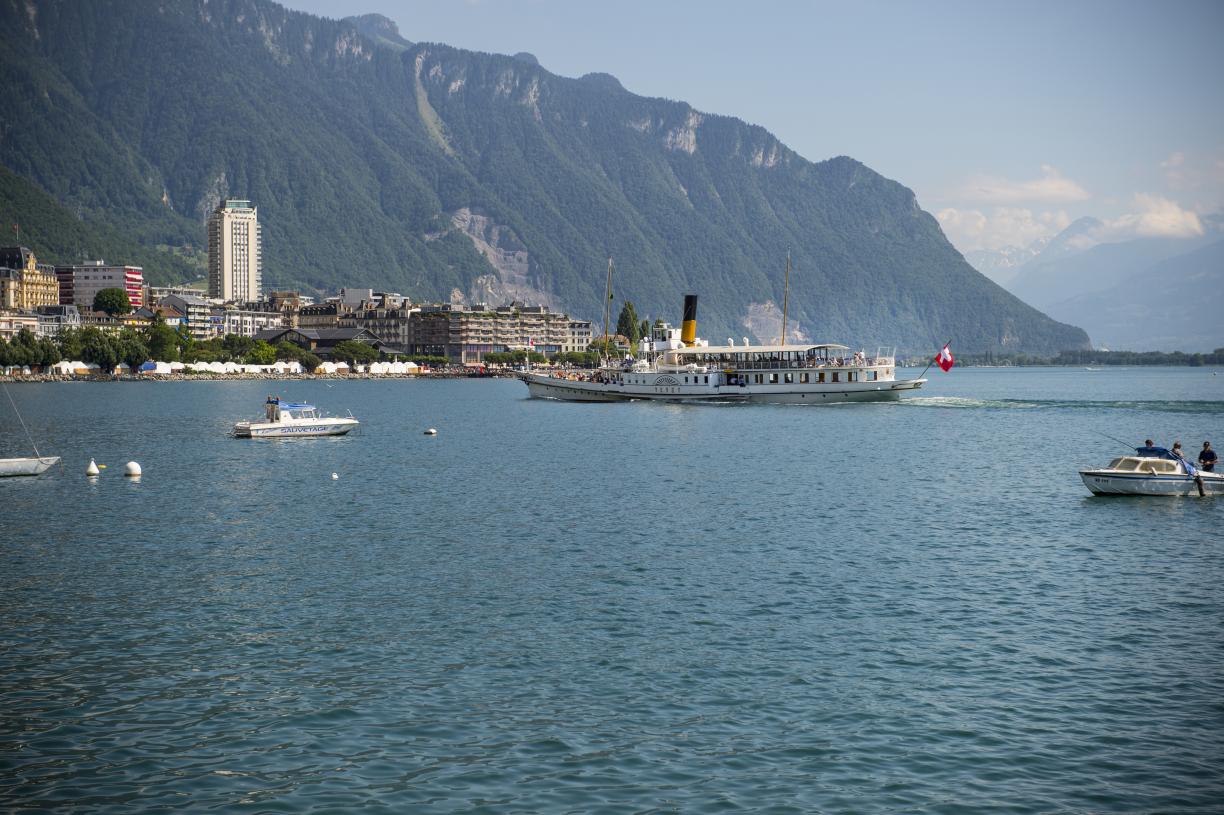 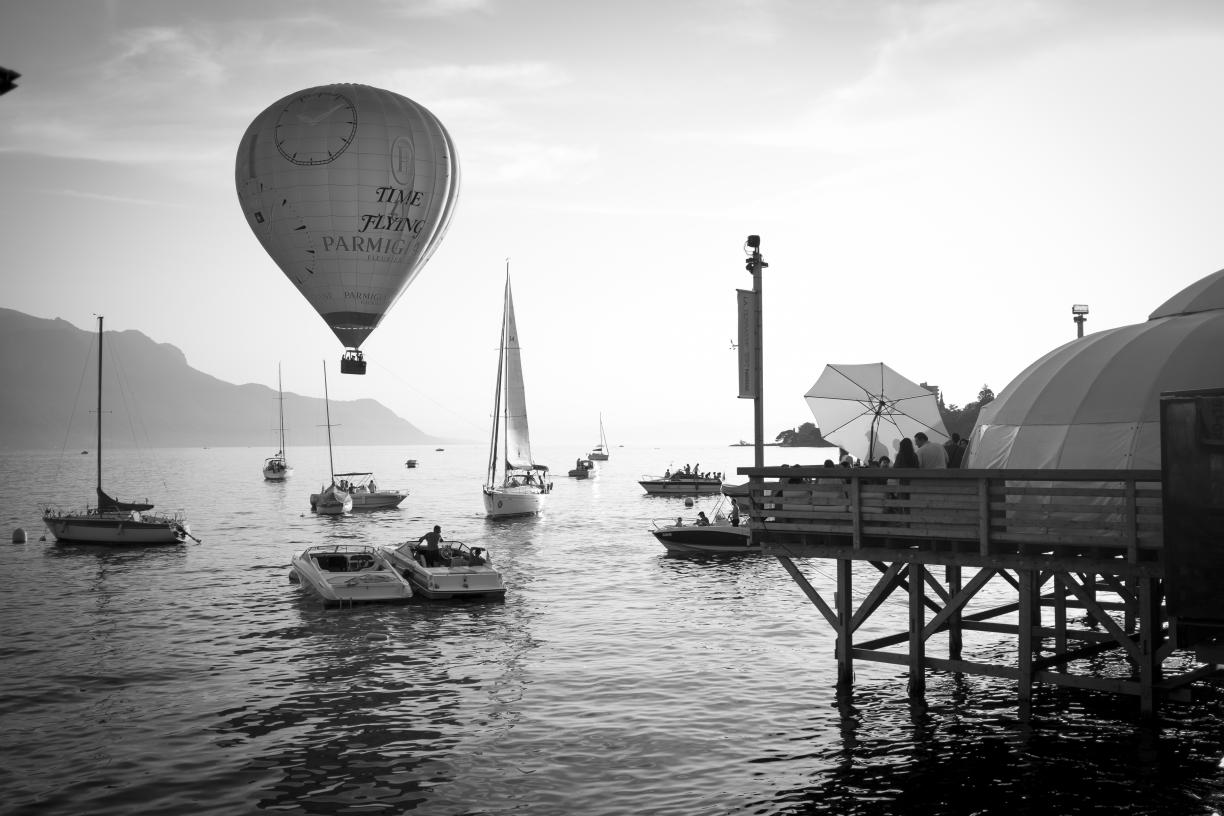 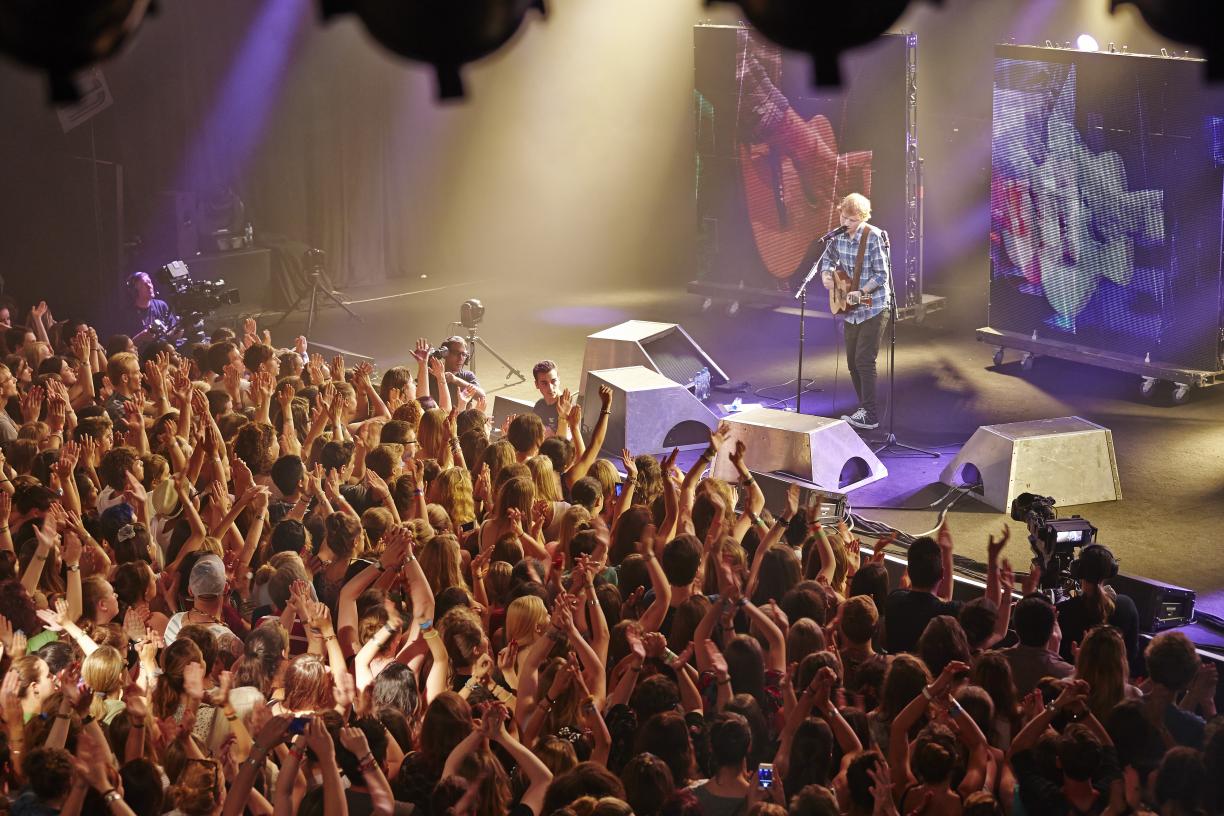 We are pleased to offer our exclusive package to The Montreux Jazz Festival, the most prestigious music event in Europe. All the greats, from Miles Davis to Ray Charles to David Bowie and Prince have graced the various stages at this hugely eclectic festival. Situated on the beautiful shores of Lake Geneva, surrounded by the snowcapped Alps, the festival offers an epic setting befitting of its world-class line up.

Founded in 1967 by Claude Nobs the festival was first held at the Montreux Casino featuring mostly jazz artists including the Charles Lloyd Quartet with Keith Jarrett, Cecil McBee and Jack DeJohnette. In the 1970s, organizers began allowing artists from other musical genres such as blues, soul and rock to perform. Today, jazz remains part of the festivals historic roots, but other musical styles have found their place with a line up last year consisting of eclectic acts such as BB King, Lily Allen, The Black Eyed Peas and Jeff Beck. This years line up is released at the end of April.

We can arrange concert tickets (including VIP on request), accommodation, flights and all transfers. Airport transfers to and from Montreux can be arranged using private car or the double-decker train with wonderful views over Lake Geneva and snow tipped mountains. 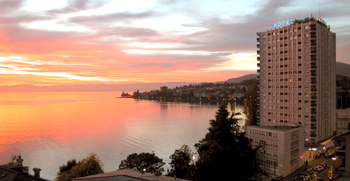 Montreux is a romantic city often referred to as the ‘pearl of the Swiss Riviera’. To the South, there is Lake Geneva, surrounded by the majestic Alps. The Mont Blanc, The Matterhorn and dozens of other peaks that soar skyward 4000m and more. To the West and East, vineyards dot the lakeside terraces and reflect a gentle joie de vivre. To the North, there are the Prealps where acitivitivities such as skiing, hiking, paragliding, hot-air ballooning and rafting are on offer should you want a break from the music!

To find out more about The Montreux Jazz Festival please fill in the form, or alternatively call or email us, and one of our team will be in touch shortly.  info@lovemusictravel.com
+44 (0) 1444 483616 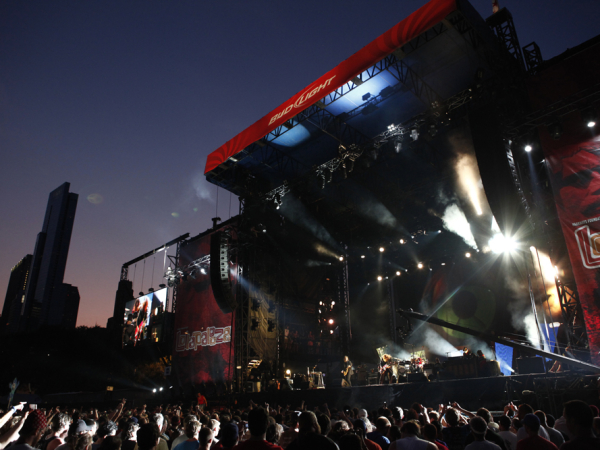 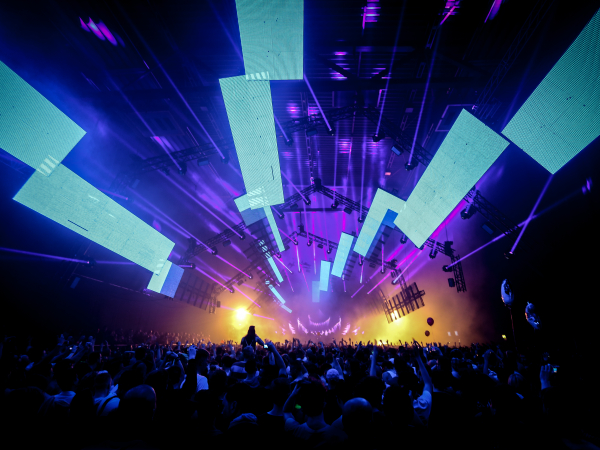 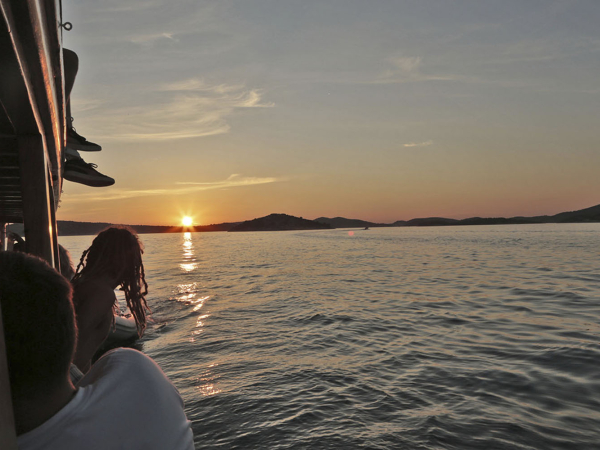 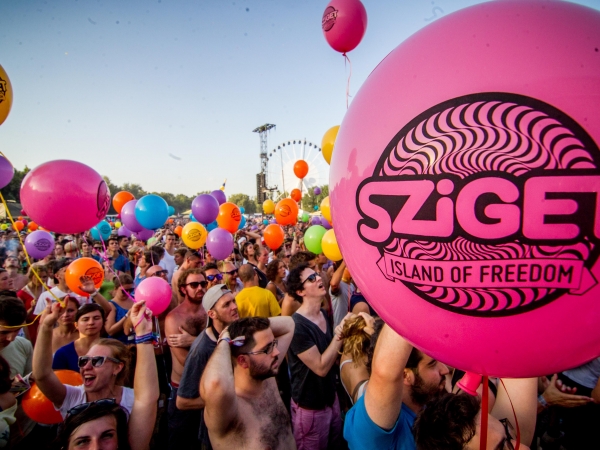 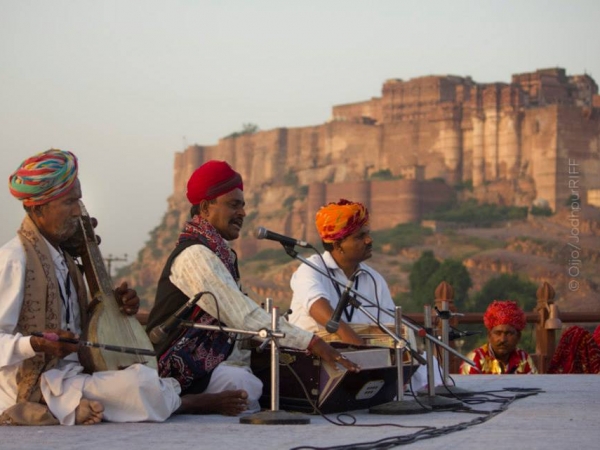 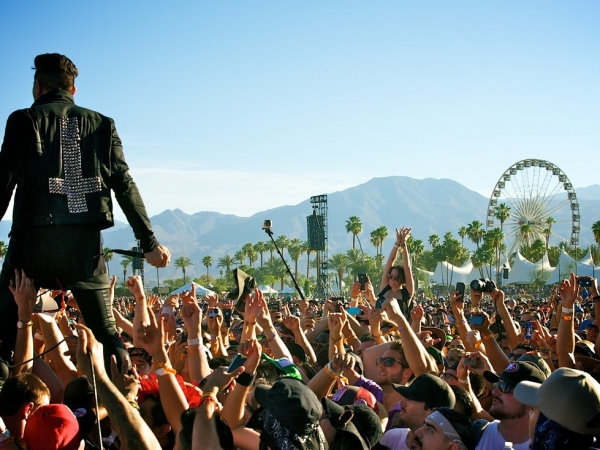 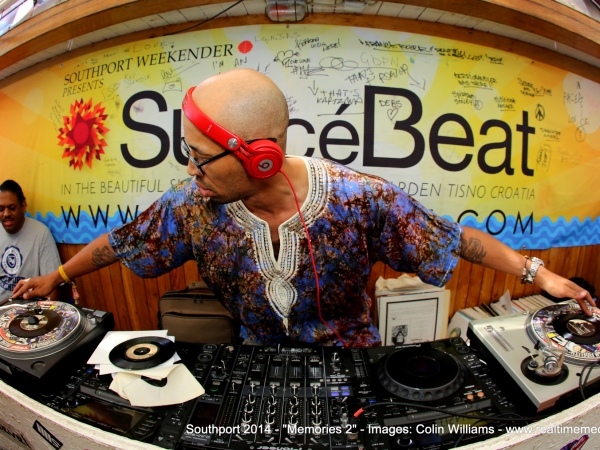 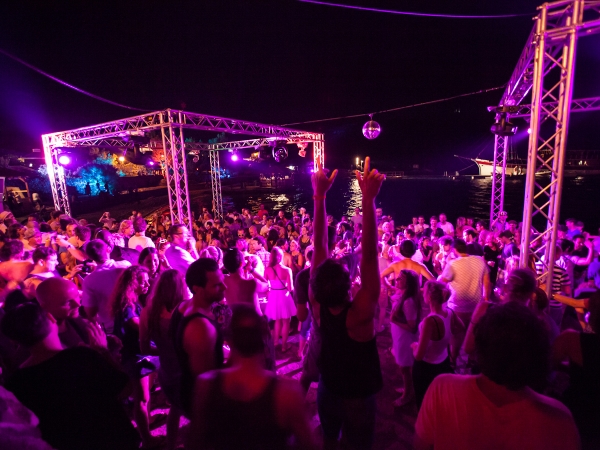 Hospitality On The Beach 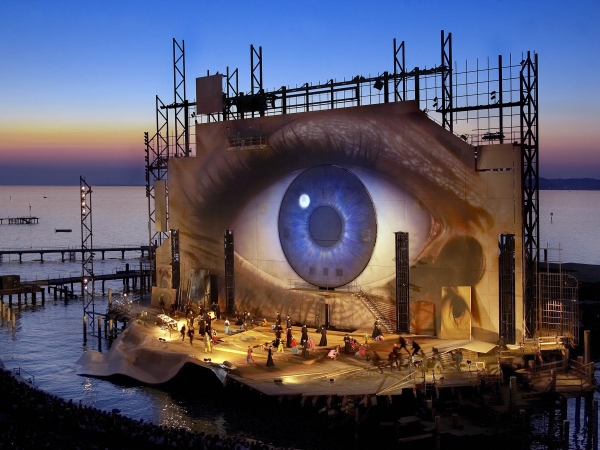 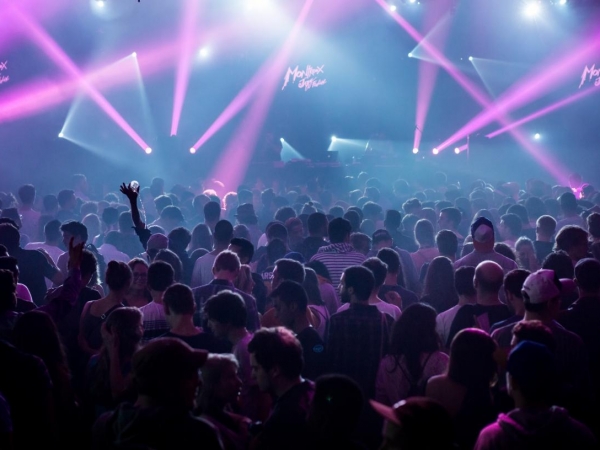